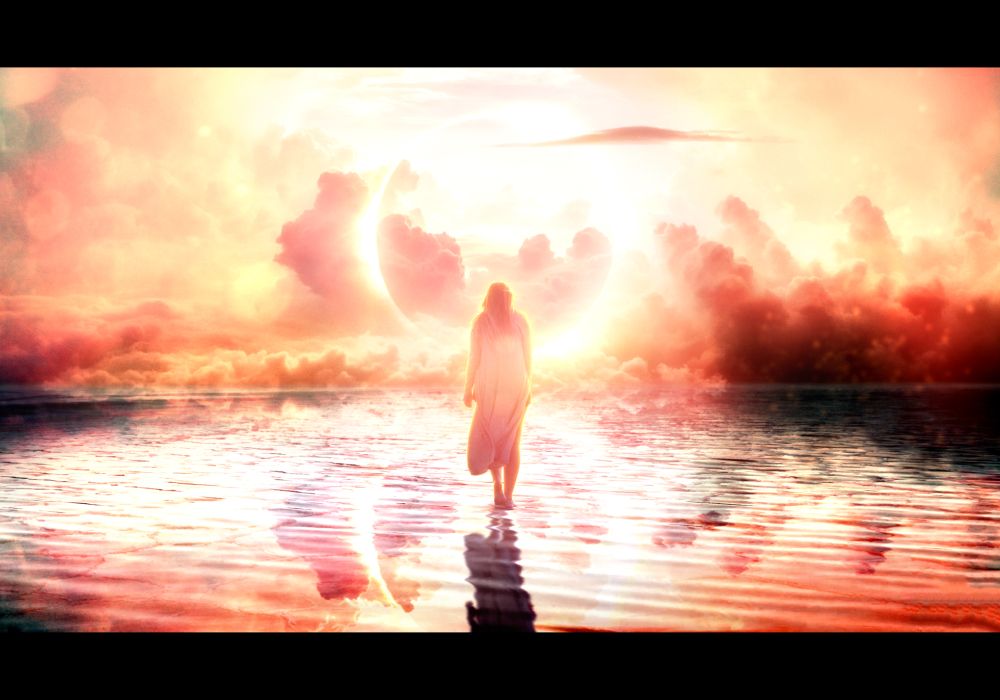 "You Will Help People"

(Part two in a series. Read part one here.)

Even though my near-death experience took place when I was eighteen, the details of what I experienced are as clear to me as if they occurred yesterday.

I was taken to an operating room for emergency surgery from internal bleeding. While doctors and nurses were fighting to save my life, I was slipping away.

I became aware that I was standing at the top of the room, and saw myself down below on the operating table. I was as indifferent about it, as though I was watching a car being fixed. Then I noticed a golden light next to me that was radiating pure love.

Suddenly, I started traveling with the light toward a glowing tangerine-colored ball. As we’re getting closer to the ball, I saw people who I can only describe as dormant. Once inside the ball, I knew there was no hierarchy among people, and that we all had different purposes.

We arrived at a stage. The light orb that had been traveling with me was by my left side, and my guardian angel was next to that light. There were other groups to my left as well: scholars, teachers, people I would learn from in the physical world, and angels.

The angels were an incredible group of wingless beings. They were bioluminescent, about ten feet tall, and emitted a high frequency of light energy. It felt incredible to be in the presence of something that amazing. I’ll tell you more about the angels another time...

Next, I was shown an energy screen where my past, present, and future life lessons were all happening at once. A little girl that I had made fun of in second grade appeared on the screen. Spirit showed me how embarrassed she felt at that moment, and the ripple effect it had on her family. It overwhelmed me to realize how cruel I had been, and I became ashamed of myself.

Even with all this positive news, going back to real life didn’t seem like a good option. That’s when Spirit showed me the opportunity to help thousands of people would be missed if I stayed. At that moment, I chose to go back to living in the physical world.

When I woke up in the operating room, I was a different person. I felt more vulnerable and more aware that my life was now about being of service. I knew I was going to help people, but I didn’t know how to start.