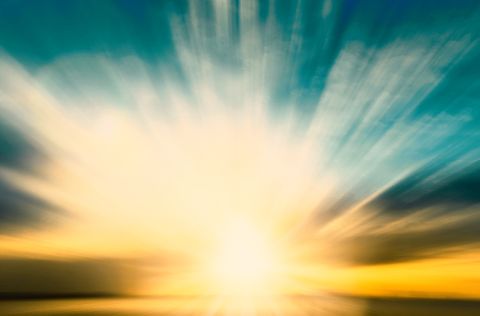 I Didn’t Even Know What Mediumship Was

In my last blog post, I shared my near-death experience with you. During that experience, Spirit showed me that if I went back to living in the physical world (despite my concerns about life being too harsh), I was going to have a special family, complete with two boys. I also was shown that my life was going to take a new direction. Little did I know this new direction would lead me on the path of mediumship.

In fact, even though I was comfortable contacting Spirit, I didn’t even know what mediumship was. When I was in my early 20s, I recall telling my friend about an experience of seeing a ghost. She looked at me and said, “You know that's not normal, right?” I said, “What do you mean it's not normal? Surely, you've seen a ghost.” She had never seen a ghost nor had any stories about ghosts. But by then, I had quite a few.

Fast forward ten years to the moment when I discovered what professional evidential mediumship was, and found my life purpose. I was walking through the living room, and heard... 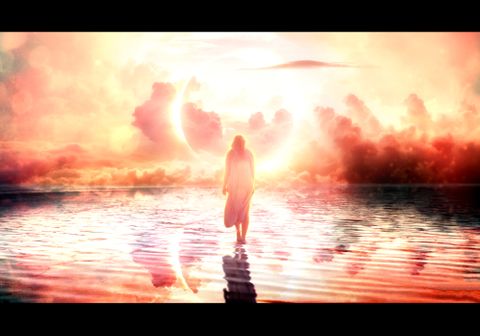 "You Will Help People"

(Part two in a series. Read part one here.)

Even though my near-death experience took place when I was eighteen, the details of what I experienced are as clear to me as if they occurred yesterday.

I was taken to an operating room for emergency surgery from internal bleeding. While doctors and nurses were fighting to save my life, I was slipping away.

I became aware that I was standing at the top of the room, and saw myself down below on the operating table. I was as indifferent about it, as though I was watching a car being fixed. Then I noticed a golden light next to me that was radiating pure love.

Suddenly, I started traveling with the light toward a glowing tangerine-colored ball. As we’re getting closer to the ball, I saw people who I can only describe as dormant. Once inside the ball, I knew there was no hierarchy among people, and that we all had different purposes.

We arrived at a stage. The light orb that had been traveling with me was by my left side, and my... 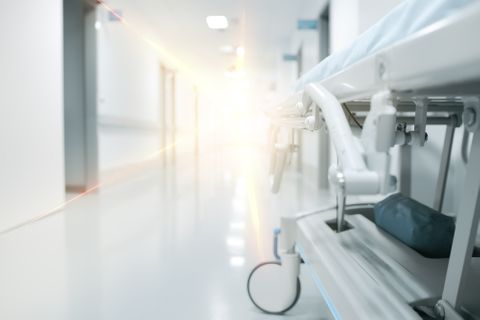 A Second Chance at Life

When I was 18 years old, my life literally flashed before my eyes.

I felt a terrible pain in my abdomen. I went to the doctor and discovered I had an ovarian cyst that had burst. They didn’t know it then, but the bursting cyst ruptured a small blood vessel near my ovary.

Over the weekend the pain didn’t subside, so my grandmother quickly took me back to the doctor. Luckily, the doctor’s office was right across the street from the hospital.

The doctor did a routine blood draw, but when she moved toward my lower stomach I winced in pain. As she was pushing around, the blood vessel tore open. I started bleeding out. They quickly realized something was going very wrong. The doctor proceeded to draw more blood, and realized my blood continued to go down. So, they rushed me to the hospital.

Within a few minutes, I started feeling very tired, and my grandmother was staring at me with a very concerned face. Of course, they weren't telling me much of anything. The nurse said, “Let's get you in your room and change into your gown while your grandmother finishes... 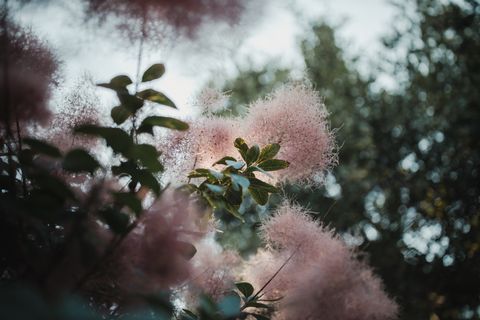 Healing Both Worlds at the Same Time

As my client sat in front of me, I knew she was in deep grief. At that point, I had yet to experience someone sitting in front of me with such a deep sense of pain.

As I began the session, Spirit showed me a gray shadow in the shape of a young woman. I was a bit surprised at this vision. I knew the girl's energy was weak and it was very hard for me to connect with her. I felt a sense of her letting me know that she took ownership of the way she had passed. Once I shared this information, my client started crying and said “Yes, that's my daughter. She took her own life”.

Before I could say anything else the mom asked me if her daughter was in hell. Imagine my shock when she asked! It crushed me that she might think her beautiful daughter was in hell. Now I understood why this woman was so devastated. Her daughter then let me know her mother had rarely gone out in public for years except for an occasional store errand but spent most of... 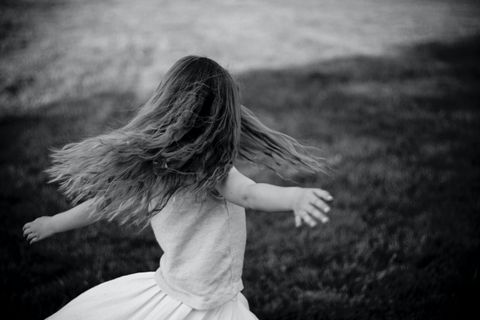 How to Support a Spiritually Gifted Child

Below are the top three questions I get asked about how to support a spiritually gifted child.

Number 1: My child is seeing Spirit people in their room at night, and is scared, what do I do?

The first thing you want to do is acknowledge it. The worst thing...